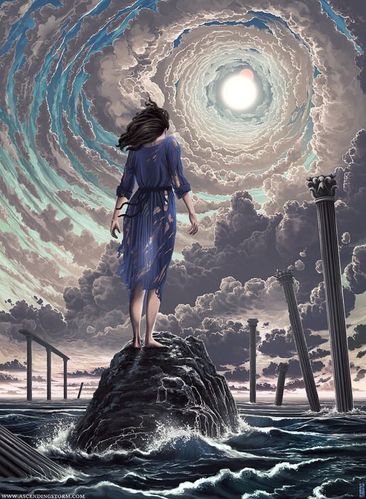 A number of important astrological transits are all in the midst of perfecting right now. Let’s refresh…

* July 26th and 27th the Sun and Mars will be conjunct, finally, in the sign of Leo.
* The frustration, the battle of wills, the exhaustion of effort, ends
* For some this transit has been all about dealing with the limits of what we can and cannot do, how we should and should not use our strength, and what constitutes power and authority versus domination or abuse of power
* The Sun/Mars combustion is also about a certain level of intensity being brought to all our actions recently, and the need to burn off our intemperance through the fire of knowledge
* The Sun consuming Mars is also a signal that Men, authority figures, leaders, or father figures are currently being challenged to walk the talk, to lead by example, and to withstand the temptation to use force or muscle rather than cultivating more loving kindness
​
Sun/Mars and Uranus square:

* The desire to create immediate, rapid, revolutionary changes is also at hand right now with the application of the Sun and Mars to Uranus.
* This transit can also be quite reckless as the impulses of Mars can lead us into accidents, misunderstandings, and unnecessary frustration, agitation, and carelessness
* If something is really worth changing, then it’s also worth waiting for if the current situation doesn’t support the change or makes the change more damaging than helpful….sometimes we know we need change but we approach the change in the spirit of the same old pattern and hence nothing new actually takes place
* Mars and Uranus also speak to the self-righteous violence of a revolutionary cause
* Mars and Uranus reflect the technology and weapons of war as well as those developed to combat sickness, disease, or injustice
* Mars and Uranus reflect the impulse to break with the old, forcefully, powerfully, with disregard for the opposition

Prayer: Teach us how to give what we really have to give.