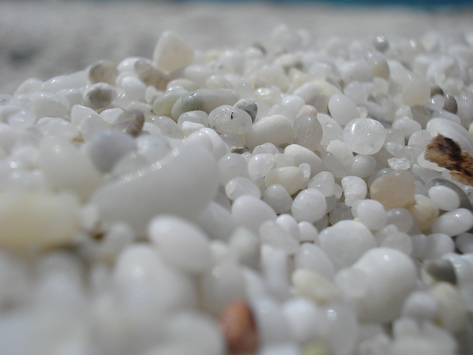 The Moon is in Cancer today, applying by tomorrow to trine Saturn in Scorpio but otherwise not making any aspects.

In the meantime, Jupiter has finally left the sign of Leo and is now in Virgo, the sign of its detriment, conjoined with fixed star Regulus, the heart of the lion. With this mixed set of signals we might watch for any of the following:

* Pride cometh before a fall
* The disintegration of trust or faith in higher powers, celebrities, or powerful people
* The shortcomings of religious, spiritual, or political leaders on full display
* Exposure, disclosure, and public embarrassment or humiliation of people in leadership positions
* The exacerbation of the small
* Overestimation, overstating, overconfidence
* The humble heart, the noble servant
* Faith found in the small, the insignificant becomes entirely relevant
* Expansion and growth found in details, specifics, and dedication to the most mundane and simple things in our day to day lives
* The subjects of purity, cleanliness, and holiness generally of interest or debate

In the next few days the Sun will exactly trine Uranus, w hich should also heat up the revolutionary spirit around the globe. Uranus is in the sign of the Sun’s exaltation, and the Sun is already in rulership. The subject of pride and power as well as revolution should put on a small fireworks display for the rest of this week. The recent protests and violence in Ferguson, a year later, are reminders that our Uranus/Pluto square will be coming back again eventually….there is more left to be said and done with that transit, even though its beyond its peak now.

Prayer: Ignite within us the revolution of the small, where each small task takes us straight into the holiest sanctuaries