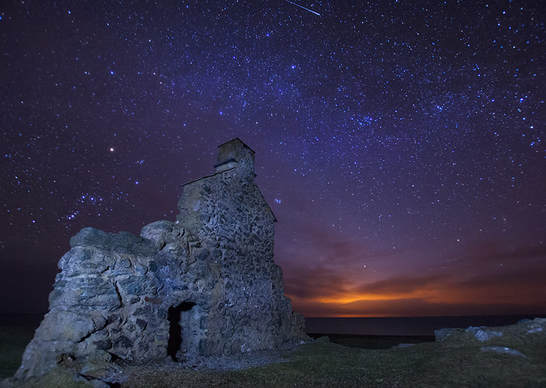 Tuesday, Tuesday!! TONIGHT! Saturn changes signs and finally enters its own earthy, feminine sign of the Sea-Goat. 🙂
Here’s what to watch for, here’s what you might be feeling or wishing for, here’s some things you might not know…
​
* You might be feeling tired and worn down from everyone’s philosophical tirades, political and ideological rantings and ravings over the past three years….don’t worry the Saturn in fiery Sagittarius, Jupiter-flavored dogmatically-driven Jerry Spring show is now ending, and in its place, we will all dress in black and stone grey, become quite pagan for a few years, and watch as the lord of karma in her kick-ass grandmotherly feminine abode reaps her harvest with absurd humor and beautiful wisdom 🙂

* Capricorn was traditionally called an enigmatic and feminine sign…but get ready for people to mislabel Capricorn as a “patriarchal” sign for the next 2.5 to 3 years!

* The limit of time is not about duration. The limit of time is the fact that any season of time is itself limited, and limiting, to the extent that it cannot help but move and change, change and move. When these limits are understood, Saturn becomes an ancient telescope offering us a view of God. As Plato once said, “Time is a moving image of eternity.”

* Why do we say, “Saturn is the lord of karma?” We say it because time and action go together. The realm of karma is the realm of every-cycling cause and effect, through different seasons of time, never-ending. Universes living and dying, living and dying, innumerable periods of contraction and expansion, contraction and expansion, operating by cosmic laws that are, to a large extent, predictable, rational, and repeatable. Repeatable and repeating.

* For those of us who live solely in fantasy and imagination, intellect and ideal, it is easy to imagine Saturn as some kind of harsh and unfeeling scolder…but Saturn’s lessons are not unfeeling, they are only different feeling. They are enigmatic. When we are called to task we feel most strangely, a strange intoxicating quiet comes over us, and in place of our chattering beliefs and certainties grows a deeper and more exotic shape. We become, for a time, like a stoic staring up at the open mouth of black space…imagination so much and so big there is no longer a future ahead of us…and definitely not the distractiong chatter of vision boards and faith statements….who can keep time at the outer limits of time itself?

* We think of the feminine, and “earth,” as something bound up here, but the earth is also cosmic. Earth is the vast extension of inhabited worlds and realms, filled with living beings. Earth is strange and full of even stranger things.

Prayer: Welcome Saturn, grandmother and grandfather, welcome home! Do strange things to us. Teach us what is real. Reap your harvest and show us to your view of eternity.