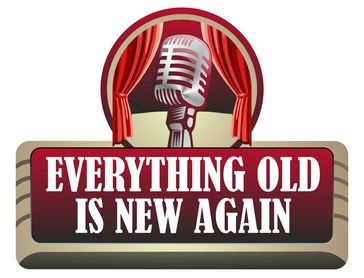 Saturn and Uranus are just separating, and Mars is applying to oppose Saturn by next Sunday.

You may recognize some of the following themes:

* For real change to be long lasting it has to be accompanied by focus, commitment, and discipline (Saturn/Uranus)

* The collapse of structures is felt as hopeful, positive, and liberating (Saturn trine Uranus)

* The collapse of a current structure leads way to a revision and return to an old structure, which is ironically liberating compared to the “new” structure (Saturn retrograde trine Uranus)

* The old becomes the new, the fast, the liberating (Saturn trine Uranus)

* The future salvages something from the past (Saturn retrograde trine Uranus)

* Simplifying, focusing, accelerates and drives forward or invents or breaks through (Saturn/Uranus)

* Maturity is the force of liberation (Saturn trine Uranus)

* Stretching, straining, tearing, cutting, be careful not to push too hard or too much! (Mars/Saturn)

* Twin Peaks is back (awesome/awesome)

Prayer: Show us the mature breakthrough, the excitement of lasting, patient, practice and loving wisdom.