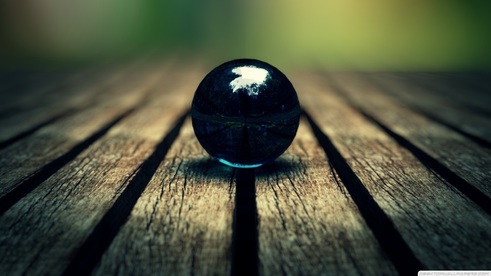 * More than perhaps any other sign, people love to try and “rebirth” Scorpio into something “nice.” Whenever a conversation comes up about Scorpio someone is always bound to say that Scorpio is really about rebirth. First, let’s be clear that traditional astrologers didn’t discuss the signs of the zodiac in the same way that we do and so we’re already having a conversation that reflects the establishment of a new way of thinking about signs in general. Next, let’s also be clear that the zodiac is the division of the ecliptic (the Sun’s annual path as seen from earth) into twelve equal parts. By its very nature, any and every sign participates in the symbolism of circularity and hence there is not one sign that can be studied without a holistic understanding of the waxing and waning of the year and its symbolic relationship to the perpetual turning of the wheel of fortune. With this in mind, let’s make the simple point that trying to make every conversation about death into something light, or trying to take the word “death” and turn it into “rebirth,” actually demonstrates just the kind of paranoid attachment to lightness that Scorpio is best at demolishing.

* Scorpio itself may become caught and trapped in the dark.

* The soul is itself the circle and the forever motion of the circle in time. Decline and loss are vital to the deepening of the soul because it is in these times that we are most inclined to remember that we’ve been here before and will be here again. Decline into the dark is also a return, in other words. On the light/high side of the circle, we tend to think we will finally arrive somewhere or that we are conquering heroes who will never die. It’s in the depths and loss of light that the soul’s perpetual life emerges as it returns home to the memory of itself. So this time of year isn’t a rebirthing as much as it is a remembering…a memorial service for the word “forever,” which grants an unspeakable security to the soul, beyond beginnings or endings, and that security is best symbolized by images like the deep Scorpionic chasm, the endless dark night, or the black bottom of the ocean.

* Deep and dark times and places aren’t about Phoenixes rising from the proverbial ashes. Rather, they are places among endless places, filled with strange ancestors…soul memories….alien fish with neon lights hanging from enticing hooks, or the faces of large animals peering at us from the jungles of heaven.
​
Prayer: Teach us the power of death and its relevance to the life of the soul.