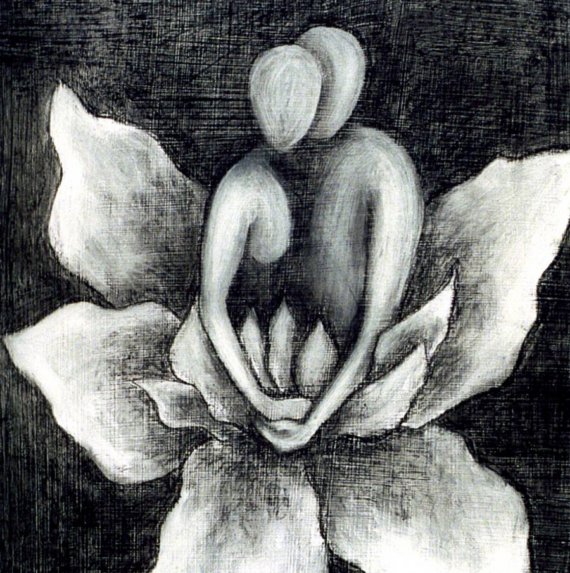 Venus and Mars are exactly conjunct today as the planetary rulers of the Jupiter/Uranus opposition.

* The battle of the sexes. Notice for example that yesterday one of the NFL’s leading athletes, Cam Newton, demeaned a female reporter for being a woman covering football, just days after raising his fist after a touchdown and speaking publicly about his support for black lives matter. When initially approached about it afterward he denied that he had said or done anything inappropriate. Today the entire sports world media is covering this story as Venus and Mars conjoin.

* Last night I had my own small lesson as a male still unconsciously programmed to certain sexist attitudes. Yesterday, I complained to a friend that it’s hard being a Minnesota sports fan because there are never any professional sports championships to celebrate. Sports aren’t the center of my life by any means, but I follow all the men’s sports in Minnesota and was oblivious to the fact that Minnesota’s professional women’s basketball team was playing, LAST NIGHT, for the WNBA title, which they won, and which gave them their fourth league title in the past 7 years, establishing them as a championship dynasty in my home state. I was so embarrassed that I didn’t know this and so excited to potentially watch a Minnesota team contend for a title, that I watched the game last night and got to see a home-town team win a title! I now consider myself a fan (which means they are guaranteed to lose all games henceforth, sorry to the Lynx! ha ha). I also realized, hey, I have a daughter, maybe she’s going to love basketball…it was a humbling but very exciting lesson for me. 🙂

* A major editorial circulating today on CNN is titled, “The Changing Reasons Why Women are Unfaithful.” Remember that traditionally Venus and Mars were forbidden lovers who consummated their love outside the bonds and bondage of Venus’ marriage. These two planets generally represent beauty and desire, magnetism and dynamism, masculine and feminine, and when paired together these roles can be easily reversed, turned around, and synthesized. More important than the article mentioned above or its topic is the basic reminder to keep your eyes open for these planets and their tension in your life right now.

* It’s also important to remember that Jupiter and Uranus are still closely opposed and also in the signs of Venus and Mars, which means there is a kind of revolutionary tension present between these two planets and their archetypal themes right now, as well as the potential for synthesis, progress, breakthroughs, and broader understanding.