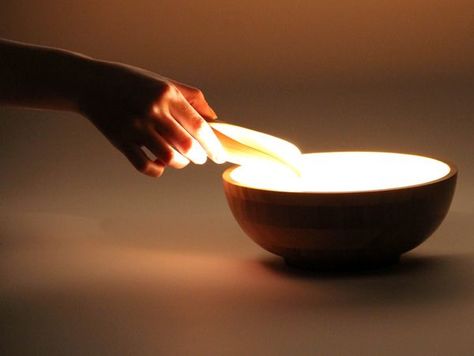 The waxing crescent Moon is in Scorpio this morning, moving slowly toward a sextile with the Sun in Virgo. Meanwhile Mercury is retrograde and applying to a square with Mars.

A few things to watch for:

* Whenever the Moon is waxing in its opening stages and makes its first harmonious aspect to the Sun (the sextile), we might look for positive connections being made, allegiances being formed or friends or colleagues stepping in to help, interesting opportunities opening up, and general progress being made somewhere in our lives. As the Moon starts to gather light and strength, the first harmonious aspect from the Sun might be seen as a child’s first steps or some other important milestone within the early stages of a growth journey. This aspect perfects tomorrow, so watch for these symbols appearing sometime between now and then!

* As Mercury in Virgo gets deeper into his retrograde it begins an application to the planet Mars in Sagittarius. Within this dynamic Mercury has the upper hand because Mercury is in the superior condition, however when Mercury moves to within three degrees of Mars (approximately September 10th – 13th) it was also traditionally said that Mars would hurl a ray backward in the order of signs to strike Mercury. This event might take the shape of an unexpected quarrel, argument, or disagreement, for example, or it may involve the subjects of free speech and violence, competition or sports and accidents or injuries. When Mercury and Mars come together the themes of debate, analysis, competition, contests, aggression, speech and communication, anger, and challenges come together. It’s interesting to note that Mercury’s retrograde status will play a unique role in this astrological event. Could it be that something from the past is involved in this event, or some element of technological malfunction or delay? Or could it be that the challenges described above also involve a particular type of revising or rethinking. It’s also possible that a previous error or glitch of some kind, an old communication, comes under intense scrutiny or attack. We’ll examine this more closely as the aspect perfects in the next week or so!

* It’s important to note that the upcoming square between Mercury and Mars will be revisited later in October but will at that time involve Jupiter and Mercury together in a square to Mars and Pluto. So this upcoming square is part of a longer process playing out in the next couple of months.
​
Prayer: Help us to see the light slowly gathering together. Help us to see the word “yes,” in exactly the special place it is appearing right now.