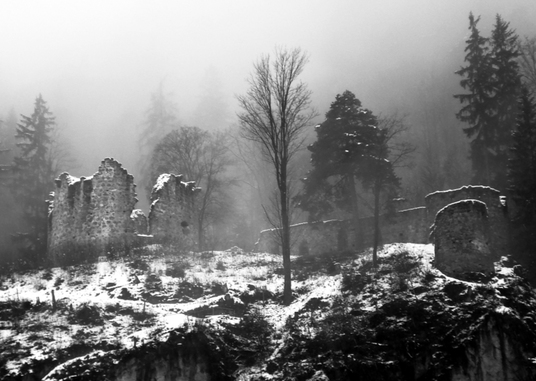 The Moon is in Leo today, and Venus is about to enter Virgo as she is conjunct fixed star regulus, the heart of the lion. Meanwhile Jupiter and Saturn are closing in on the square.

There is a hexagram in the Iching called Li and it is an image of fire over fire, flames as bright as the sun. The image is a lot like fixed star regulus or jupiter in leo…an image of heart, courage, life, power, confidence, royalty and maybe even hubris. In the 3rd line of the hexagram the line tells the story of a brightening sun just before sunset. How long can this flare up last? Confucius’ commentary talks about the regretfulness or ill fortune that befalls people or situations that cannot gracefully let go and die. He says old people should embrace their inevitable death rather than trying to be young forever and that resistance to this fact of life brings about bad things.

This is an appropriate image for the Jupiter/Saturn square. A retrograde Saturn in Scorpio, slowing down again as Jupiter in the sign of the Lion approaches in the sign of Saturn’s detriment. The old man doesn’t like what the young man symbolizes: his death, what is no longer possible, what comes next, an inevitable change of power. So he holds on, digs his heels in, and resists. Unfortunately it doesn’t work. Saturn will eventually turn direct again. The old man will have to abdicate his power, just as surely as winter cannot prevent spring.

We curse the next generation when we don’t let go freely and generously. And we make our death tragic rather than good when we see ourselves in opposition to each other, one generation to the next.

May the cycle be reversed, may the madness be calmed,and may the young support the old in this time of the golden goodness of their death.

Prayer: this dance is as old as time and as eternal as youth.