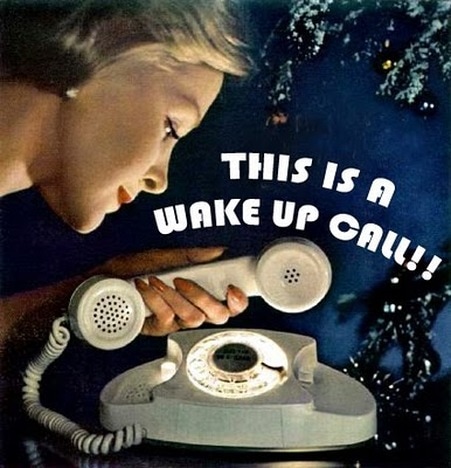 Mars is now closing in on a conjunction with Uranus and both are within a week of the next exact opposition to Jupiter. The ride got intense the past few days, but it’s not stopping anytime soon. The solar eclipse on Sunday turns the page on a new chapter in this revolutionary season…

* Mars and Uranus together are sending a surge of paradigm breaking energy. Look at your life and ask yourself where have you lived by the letter of the law? Where do you tend to play by the rules, act from the spirit of fairness, and generally expect that things will go as planned so long as you play the game fairly? Now imagine that someone or something suddenly intrudes and demands that the game be played in an entirely different way, without rules that make total sense or that feel as clear, rational, and equitable. How do you respond? How can you respond? To respond adequately you may have to use something other than the rules, but you don’t want to break or disregard the rules either. So again, what do you do?
​
* On the other hand, imagine that someone is out to get you or out to win. Imagine that they are using the rules in a way that is essentially unfair, selfish, and manipulative, but imagine that by the “letter” of the law, they aren’t technically violating anything. Again, what do you do? How do you respond?

* Now imagine that one day, out of nowhere, something happens, and you suddenly realize that you’ve been too strict, too legalistic in your thinking. You’ve created suffering because you’ve forgotten the spirit of the law.

* Finally, imagine that you’ve been disrespecting a system of rules, or checks and balances. Now you’re being called to task for it…reminded that we each have to respect a code that is bigger than our will or use of force.
All of these themes are potentially relevant right now. The wake up call is here. How we respond on an inner level is important. Retaining our integrity is important. Not seeking revenge is important. Not attempting to harm others and not acting punitively is important. Revolution isn’t just about smashing paradigms…it’s also about awakening and quickening our respect for the spirit of the paradigms that are most important to us.

Prayer: Bring the spirit back into the law.