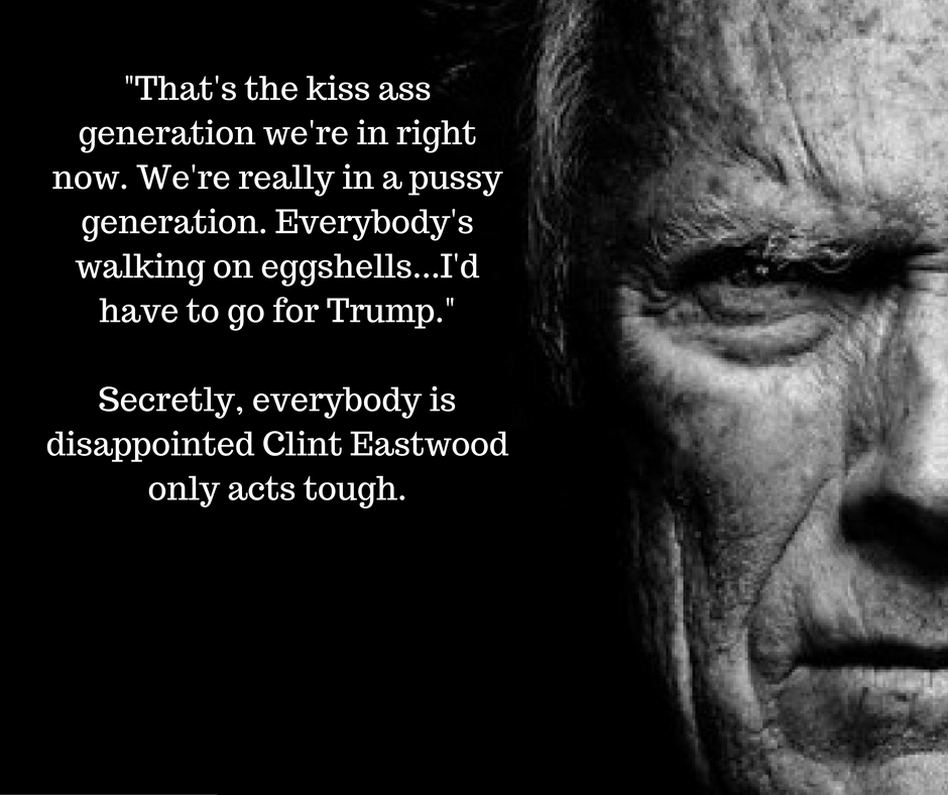 .Two Saturn transits and some age old wisdom to go with them.

* Sometimes silence is more powerful than speaking up or out.
* Sometimes doing is better than saying what you’ll do.
* Having a plan and sticking to your plan is about more than what the plan accomplishes.
* Taking the time to be organize will organize more than just the material being organized.
* Patience is something you sometimes have to fight for…don’t let anyone tell you that you’re not a patient person just because you’re not perfectly patient.
* Indifference or ignorance is not the same thing as patience.
* Give people your respect from the get go, rather than demanding people earn it. Respecting others brings out what is most respectable in each other.
* If someone attacks you or disrespects you, especially someone in power or an elder or someone with authority over you, remember that modesty and integrity and patience are powerful forms of self-defense.
* Being strong minded isn’t measured by the persistence and conviction of your ideas alone…it’s also a matter of whether or not your life and your actions reflect the same passion in the quiet times and places that nobody sees or hears about…if we’re not evaluating ourselves in those places as we speak our minds, then there is no substance to the words we speak…that is not strength of mind
* Doing the little things right, and consistently, and enjoying those little things and little moments, is the real meaning of practice makes perfect…perfect is the joy of failure repeating itself until the concept of failure no longer has any meaning…its been lost in the joy of being.

* Big expectations frequently breed anger, disappointment, and envy.
* Setting modest goals, one goal at a time, and working hard for those goals, even through failures, is actually a form of playfulness…so long as we do not attach our value or worth to the goals but rather to the love of the work and process
* Failure is a test of how passionately we can say “yes.”
* Loss is a test of how deeply we can trust.
* Courage is also about our readiness to fail.
* Working through limitations is only possible if we respect limitations as much as we wish to break through them…the tension of our respect for limitations is the key to its lock.
* Fierceness is not the same as bravado…fierceness is witnessed, not shown or demonstrated.
* Evil is a practical reality…we don’t need to get metaphysical about evil every time the word comes up…recognizing the practical reality of evil in the world, and actively fighting it, does not mean that you are participating in the metaphysical construction of some kind of ultimately dualistic universe or that you’re only perpetuating evil or fighting by fighting against evil…also, it’s possible that the word “evil” tends to trigger impractical people.
* On the other hand, focusing on anything we are “against” for too long or without compassion and patience, breeds an oppositional environment, and too many people doing this for too long breeds an oppositional universe…it’s just important to remember there are so many universes.
* Feeling like a bad ass usually means you are both bad and an ass.
* Real discipline isn’t about scolding or degrading ourselves, it’s about discipleship, which in turn creates love and grace and tolerance…if it doesn’t create those things then it’s not real discipline.
​
Prayer: Strengthen our minds and make our actions an expression of the divine force.