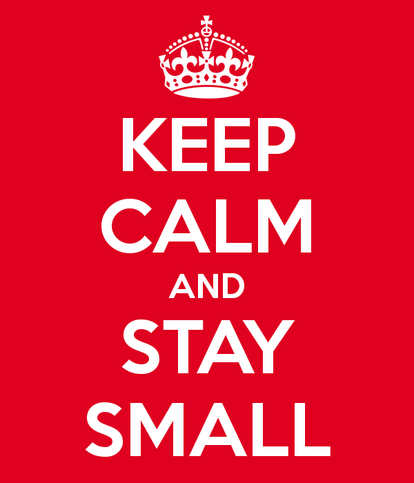 Today we explore the symbolic meaning of the Venus/Jupiter opposition…

* The Jupiter/Venus opposition is also about the blindness of enthusiasm and the lack of attention that may be paid to details, plans, and thoughtful long-term strategies for success

* Jupiter/Venus can point toward the kind of enthusiasm that makes us vulnerable to the attacks, jealousy, or envy of others

* While Jupiter was sometimes traditionally thought of as the clergy or ruling class, Venus was often thought of as the emissaries, diplomats, loyal servants, friends, or ambassadors of the rulers. While Jupiter is in Venus’ sign and Venus is moving into an opposition with Jupiter, it’s a time where rulers, bosses, or people in power might be far more vulnerable than they realize to those they hire, employ, or rely upon for the health and success of their position. If the “ruler” (think of this metaphorically as well) isn’t humbling themselves right now to the small things they rely upon, if in their enthusiasm to move forward there isn’t a proper recognition of the support they will need, or the support they do or do not really have, it’s likely that they will overstep, offend, and set themselves up for failure.

* Jupiter and Venus opposed with Jupiter in Venus’ sign is also about the wisdom of non-action. The two planets together can definitely strike a chord of action, joy, and enthusiasm in the heart, but because they can so easily overdo things, there is also a deep warning in their opposition about striving to do something rather than staying low, keeping small, and allowing for support to come in its own way. We can see this from the fact that big benefic Jupiter is actually reliant (though opposed to) the smaller beneficence of Venus, who is its ruler. It’s hard to imagine that taking a half-step toward what we want is actually better in the long run than taking that full hearted leap into our desires, especially when we feel that our desires are good and beneficial. Jupiter opposite Venus in this situation challenges us to trust that smaller steps forward will yield more sooner and involve less complications than grand steps that make us overly vulnerable.

* Imagine that you win $1,000. You think, by God, I can eliminate my credit card debt right away! So you go for it and pay it off and it’s all gone, right away, but then a few days later you remember…oh yeah, I need to get my car fixed this month. I should have only paid down half my card. Now, this may not seem like a big deal. So you just put $500 back onto your card and admit your mistake. But what happens when you’ve bragged to your significant other that you’re debt free and then you have to admit that you weren’t thinking about the car repair later? Your partner doesn’t see that you’ve made progress, and that little issue where they tend to pay just a little bit more than you do because you keep overspending…well that just compounded and now you’re in a big fight…and it’s really because something good happened but you didn’t stay small and careful with it.

* Also, those we rely upon are not infinitely patient with us. Even if our dream and vision is big and pure and good, if we can’t stop to recognize that we are always plowing forward with little thought to all that supports our tendency to steam roll forward with great glee, we will eventually piss those people off and oddly enough this often happens right at the moment where we think we’ve achieved some great victory. We start feeling all big and excited that something good has happened, and those we rely upon get completely livid because we didn’t stay small, we didn’t thank them first, and we didn’t take the time to consult or work with them to make sure the success was shared before taken credit for.

* Watch for the public relationships between “rulers” and “subordinates” or rulers and representatives to be particularly interesting in the next week.