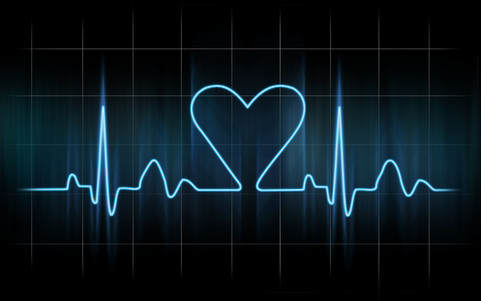 Over the next week, Venus will move into a square with Pluto and Mars will also enter Venus’ home sign of Libra.

What to keep your eyes on over the next ten days or so:

* Women in power
* Women and the underworld
* The transformation of the feminine
* Death in relationships
* Power struggles and diplomacy
* Passive aggression
* Feminism and the power of the goddess in the collective
* Exposure of dishonest deals or agreements
* Sexual perversion, manipulation, or sexual abuse as a continued theme in the collective
* Sex as power, power and sex
* Making deals with the devil
* A powerful release of erotic, sensual/sexual energy
* The transformation of an aesthetic
* A powerful artistic demonstration or display
* Peace and force, progress and militancy
* The self-righteous demands of a progressive cause
* The noble mission and the weak ego
* Avante Garde narcissism
* Polarizing for peace
* The beautiful argument
* The death of the diplomat
* Diplomatic failures, cover-ups, lack of sensitivity
* Defending what we want or desire, feeling like our sense of peace or serenity is being threatened
* The tension between fighting for a cause and maintaining equanimity in relationships
* The wisdom of burning a bridge, the wisdom of maintaining a bridge, the wisdom of building a bridge…knowing which is which

How do we hold the tension of planetary opposites like Mars and Venus? We are political animals, but we are also eternal beings. It’s not easy to carry the tension between spirit and matter, and it’s always tempting and familiar and empowering to collapse into extremes. This month will feature these all too common spiritual and material tensions in the midst of a powerful Venusian themed month.
​
Prayer: Let the truth be spoken, but let love be the sound.