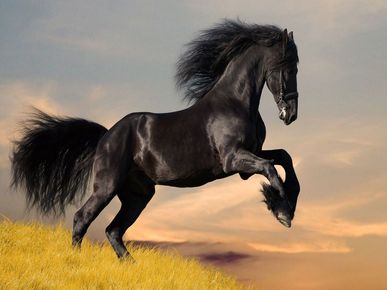 Between now and Wednesday morning, Venus is opposing Pluto.

* Whining is at an all-time high and yet being told you are whining by a masochist with a bull-whip doesn’t help anything
* You are feeling damp, needy, wet-blankety, and ready to make a bad choice…
* The politeness that comes before the brass knuckles come out
* Relationship meltdowns
* Women’s health, women and power, women and corruption
* Sexual or relational healing, or the makeup sex that only masks the deeper issues again
* Feeling controversial…go ahead…say that thing you want to say…or maybe you better not… 🙂
* Intrigue, gossip, betrayal, manipulation, coercion
* Issues of cleanliness, dirtiness, beauty and ugliness, vanity and modesty…what makes something truly, actually beautiful?
* Sharing that appears vulnerable, kind, or sensitive but is motivated by a subtle selfish desire or intention
* Diplomatic meltdowns, deals breaking
* Dirt exposed, disclosures, scandals and the attempt to smear someone or something
* Attacks against or the general vulnerability of women, children, families, homes, cultural groups (think Venus in Cancer things being challenged by Pluto in Cap things)
* An attempt at peace or diplomacy butting up against the “letter of the law” or the way a rule or principle or technicality might be used to block a good-natured effort to do the right thing
* The transformation of style, aesthetic, or taste…
* The dark/erotic/subterranean energies of Pluto mingling with those of Venus, in general
​
Prayer: Plant within our hearts the seed of real love. Show us the real intrigue…the drama of an everlasting devotion.