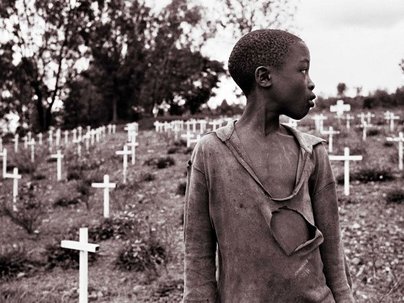 Venus is just separating from it’s opposition to Uranus and Mars is now applying to a square with Pluto.

* Here in the US another mass/public shooting, this time in a church in Texas. Last week we also saw bicyclers mowed down on a bicycle path in NYC.

* Last week I wrote several times about Venus opposite Uranus and the potential challenges, desecrations, disruptions, or violence done toward Venusian people, places, things, etc. Among those places traditionally ruled by Venus, temples, sanctuaries, ceremonies, parks, and religious customs or festivals were included. In fact, whereas Jupiter was thought of as the high priestly class, Venus was also sometimes thought of as the priestly class, though usually in relation to the upholding of a ceremony, religious rites, and temple cleanliness. Regardless, this event is unfortunately signified by the Venus/Uranus opposition. For those who track other planetary bodies, Venus was also opposite Eris, who is also conjunct Uranus. For those wanting more on the Uranus/Eris transit, or anything related to Eris, I recommend checking out Henry Seltzer‘s work!

* In the coming weeks, under the upcoming dark Moon/New Moon phase, Mars will square Pluto. I hate to predict anything related to more public violence, but it seems almost inevitable over the past few years that every time a fast moving planet squares or opposes Uranus or Pluto that we see another public act of terrorism, or violence, not to mention all the political and environmental drama happening all over the world. On the other hand, knowing that these events are the fruiting of a karma, a part of collective destiny, what can any of us do but trust the process and double down on the importance of our own actions in the world as well as the awakening of our own spiritual consciousness?

* Perhaps one blessing in the midst of these difficult times is the fact that Jupiter in Scorpio tends to grow our faith through our encounter with darkness, both in ourselves, in others, and in the world at large. Jupiter is currently moving toward a trine with Neptune, which means renewal, growth, and expansion of faith are also depicted in the sky during the midst of some of these recurring Pluto/Uranus dynamics.

* I had a dream/vision last night that I’ve been sitting with all day today. It feels worth sharing. In the dream, I was bearing witness to the Rwandan genocide, which took the lives of 800,000 Rwandans in the span of just a few months in the 1990’s. I was sitting next to a young man and we were looking out over a trail of bodies that resembled something from the film “Hotel Rwanda,” and he said to me something like, “People in the West don’t understand suffering. I had no idea. Is it okay to say I’m thankful for seeing this?” I didn’t know what to say, so I said, “I think it’s okay, yes.”
​
Prayer: Make it okay.