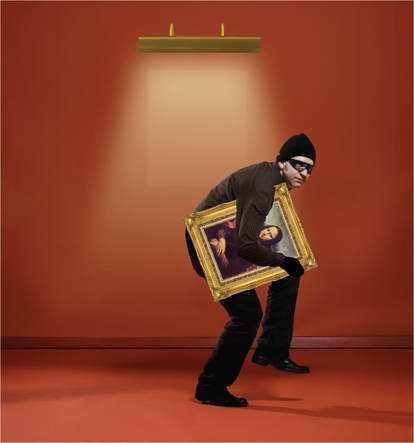 Venus is closing in on an opposition to Uranus.

Here’s what to watch for based on the study of previous Venus/Uranus dynamics:

* Not many people know that Venus was traditionally related not only to women, beauty, harmony, love, and the goddess but also cleanliness. An affliction to Venus can sometimes represent desecration or a clean environment becoming stained, toxic, or diseased. We can also think of these images as metaphors. An affliction to Venus can also interrupt, damage, or destroy images of beauty, femininity, or public reputation.

* The opposition to Uranus would involve technology, invention, rebellion, sudden disruption or destruction and revolution in relationship to cleanliness or something that is naturally beautiful or Venusian.

* For example, last year when Venus opposed Uranus The US and China joined the Paris global climate agreement, but North Korea conducted its largest nuclear test to date.

* Global CO2 levels exceeded 400 ppm at the time of year normally associate with minimum levels. 400 ppm was believed to be higher than anything experienced in human history.

* Two paintings by Van Gogh were stolen from a museum in Amsterdam. They were collectively worth over 100 million dollars.

* A pregnant woman is discovered to be infected with Zika virus after cases jump to over 100 in Singapore. Malaysia confirmed its first report of the zika virus.

* Female victims of the martial law dictatorship of Ferdinand Marcos spoke at the Phillippine Supreme court about how they endured torture during his regime.

* Samsung recalls Galaxy Note 7’s because they are exploding and harming people.

* There was a massive earthquake in Oklahoma…of all places…and it was tied to fracking in the region.

* Mother Teresa was controversially canonized as a saint by the Vatican (some of her miracles were intensely scrutinized by some in the Catholic community).

* A newly discovered asteroid was named after Freddy Mercury.

Notice how in each of these stories, something Venusian and something Uranian are paired together in oppositional tension. Over the next week, we will witness similar Venus/Uranus themes all over the world.
​
Prayer: Give us the courage to protect what is truly beautiful.