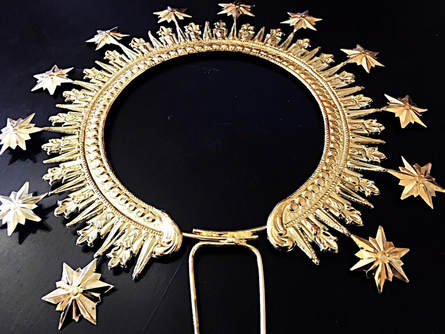 * Resolution and acceptance
* A soft edge
* Agreement with qualification
* Disagreement with elements of compromise
* Agreement upon principles, differences in terms of sorting out the details
* Coming around to an opponent’s position or perspective
* Revisiting past conflicts with a new maturity
* Loving that which is outcast, marginalized, or provocative
* An unlikely hero
* In the glow of victory, ignoring present dangers
* Breakthroughs followed by temptations to regress
* Letting someone’s poor opinion of you drag you into an unnecessary conflict, defending yourself when you shouldn’t, or trying to justify yourself when you shouldn’t
* An attempt to rationalize our desires
* Big ideas and the support or compromises necessary for putting them into action
* Sexual or romantic attraction through conversation, ideas, and intelligence
* Bringing poise and grace and beauty to something edgy or subversive or fringe
* The difference between an ally and an opportunity

This transit will come back, eventually, in the new year, when Venus and Jupiter conjoin in Sagittarius, in a trine to Mars in Aries….don’t be surprised if the connections you are making right now, which may seem light, social, and friendly, become MUCH more intense, with much heavier consequences, in January!
​
Prayer: Give us the intelligence to find our real friends, and guide us to the company of your saints!