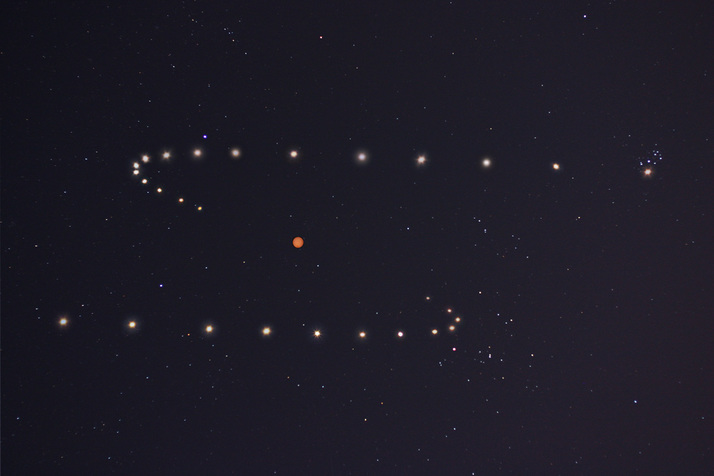 The Moon is void of course this morning in Gemini, about to enter her rulership in Cancer in a few hours. Meanwhile Venus is stationing and will turn direct tomorrow after a long 40+ days retrograde.

Traditionally Venus turning direct was an auspicious symbol, akin to something like the image of a man or woman rising out of bed for the first time after a fever passed through. Any planet turning direct usually signifies the return of its power, a change of circumstances for the better, or the restoration or return of something lost, delayed, blocked, or set back. For example, in my own birth chart, Venus is in the 4th house in the sign of Leo. This Venus retrograde has thus been taking place for me in the same house and sign Venus was in when I was born. Just as Venus turned retrograde we experienced a month long delay and setback in the process of purchasing our first home. Just as Venus was reaching her station point this past week, ready to turn direct again, my wife and I finally closed on the house and are now finishing our move-in process. The retrograde period, on one level, brought up for me an old struggle with feeling displaced from home…which is now resolving itself as Venus turns direct.

As Venus turns direct, look at your life and see if you can spot anything that has recently taken a turn for the better after a long period of setback, delay, introspection, or revision..dating back to roughly the end of July, but perhaps as early as late June. Also feel free to share your Venus RX experiences in the comment box!

Prayer: Born on the waves, goddess of love, now rising as the morning star, thank you!