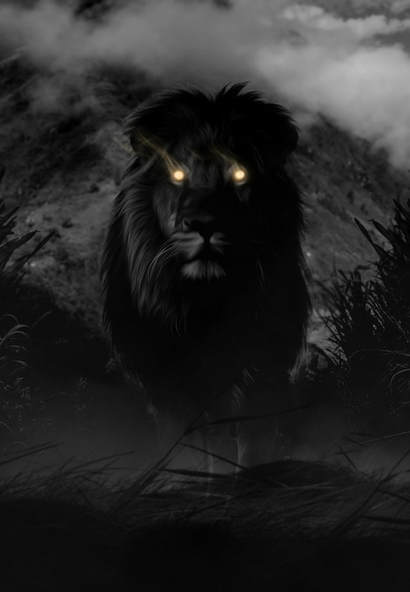 Venus is combust the Sun, near the end of her synodic cycle with the Sun, and both will conjoin Pluto right as Venus is cazimi.

* In the next few weeks leading up to the triple conjunction of the Sun, Venus, and Pluto on January 9th, the co-mingling of these planetary symbols will grow stronger.

* The last similar conjunction between these planets in the sign of Capricorn came under a new Moon in January of 1532, around which time King Henry the 8th was trying to get out of a marriage so that he could marry Anne Boleyn, who he had just begun living with. The pope would not grant an annulment of his marriage and delayed the divorce hearing for a year, which led to the breaking of the Church of England from Rome. The Church of England was thus brought under the King’s control.

* Most people know the rest of Anne Boleyn’s story but suffice it to say that it didn’t turn out well for her. It’s interesting to note that she had three miscarriages trying to bear King Henry a son but did give birth to a girl, Queen Elizabeth the 1st.

* We see dark favors, and we see giving with one hand while taking away with the other.

* We see death and rebirth in romantic relationships, marriages, and partnerships.

* We may see the death or end of famous matriarchs, women, or women in power.

* Watch for “revenge,” “jealousy,” and “betrayal.” And watch for political marriages or controversies related to marriage and power, generally.

* It’s a very good transit for cleaning the skeletons out of the closet, coming out with the truth, or starting over in relationships, but it’s also a good time to purge, remove, separate, divorce, and “unfriend.”

* Finally, I’m in the last 3 days of my annual Kickstarter. I’m at just over 260 backers, but that’s still 90 short of last year. I’d like to close the gap! If you enjoy these daily horoscopes, then please consider pitching in to support my work in the year ahead. Thanks!
​
Prayer: Prepare us for the truth, in love, and guide us through the traps of manipulation, dishonesty, and distrust.