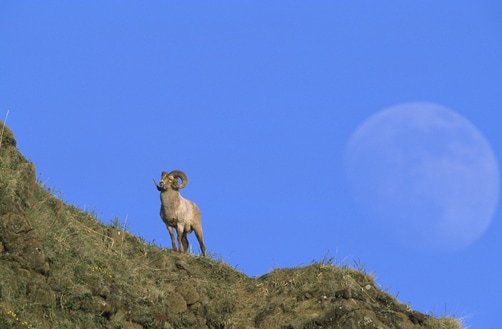 * The Moon will make a sextile to the Sun, and when the lights get together we often see green lights ahead. This is generally a supportive sign and indicates that harmony and agreement is possible. With the Moon in the sign of the Ram and the Sun in the sign of the Water Pourer, this combination bodes well for taking strong, disciplined, and measured actions toward well defined and well structured plans or goals. The masculine domicile of Saturn and the masculine domicile of Mars harmonizing through the lights may also tend toward rash, or somewhat extreme decisions, policies, or principles, so beware of being overly conservative or dogmatic actions today.

* Mercury is also just separating from a square to Uranus in Aries and is now moving into a square with Jupiter. Through this series of aspects, Mercury might be trying to either interfere with a process of revolution, change, or liberation, perhaps working on behalf of Saturn and the status-quo, or attempting to make some kind of deal or bring two polarized sides of a debate or contentious disagreement together.

* Mercury square to Uranus and Jupiter might also be a sign of great inventiveness, creativity, mental breakthrough or discovery. Similarly, Mercury might be indicating that a message, idea, or piece of information is being brought to the forefront of a rapidly developing situation. This transit has the feeling of fast paced changes and information and messages rapidly appearing that interfere or intervene to create disturbances or accelerations to an already very dynamic process.

* By late tonight the Moon will square Pluto, and then overnight will conjoin Uranus and square Mercury. I sometimes find that when these intense dynamics are happening late at night that there are fascinating news stories and developments happening in other parts of the world, or that in our private lives (where we tend to be when it’s that late) things are really erupting, or that our dream life is particularly vivid and significant. Regardless, late tonight the Moon/Pluto square might bring things to the surface that have been festering or hidden deep within. The revelations of the Moon/Pluto aren’t always easy, but they often revitalize what is dead or dying, which in the end can feel incredibly supportive. Watch for that late tonight!
​
Prayer: Support us, teach us, guide us, love us as we move toward this early eclipsing time of our new year.