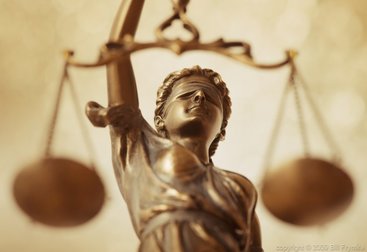 The Moon is in Leo today, about to conjoin fiery Mars in Leo and then gradually working toward a square of Saturn in Scorpio.

Delegation goes a long way today, especially as we face the feeling that we’re in charge of or responsible for everything. The Moon/Mars in Leo can create an authoritarian level of willfulness and egoism today, and the approaching square to Saturn might denote an element of immaturity or clashes with authority figure or the hard truth or bottom line. We should watch for a streak of infantile wish fulfillment presiding over things today, and remember that most of whatever we’re feeling so strongly about will be gone again before we know it.

Watch also for the break of the storm cloud. The temper flaring over, the lesson of overwhelm, or the tendency to act out with self important emotions or demands. Things are reaching a head as we push through to the new moon and solar eclipse on Sunday!

In the meantime, let’s continue with our preview of this fall’s astrology by looking at the upcoming lunar eclipse (next cycle’s full moon).

Our lunar eclipse will follow the solar and it will land within days of the fall equinox, after the Sun has taken its fall in Libra. This eclipse will potentially bring back themes and lessons from last spring’s lunar eclipse, on April 3rd. Have we learned the lesson? Have we seen the writing on the wall? With the north node in Libra the theme of justice, retribution, balancing the scales, and reaping what we’ve sown is on the menu for the next month. Things always have a way of balancing out with Libran flavored eclipses, but the sense of justice and fairness isn’t just rainbows and flowers. The scales may have to tip back and forth a few times before the next moon cycle is over. The descent into the underworld time of year is never easy, but the releasing period also yields an exciting vision of the future, of what’s possible, of what’s been gained and lost, and the clear sense of direction that accompanies the incoming frost and coldness.