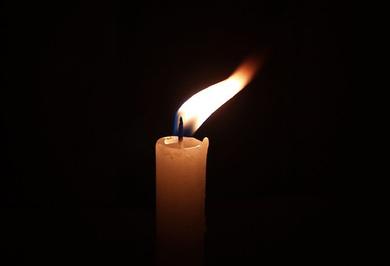 The Sun has recently entered Sagittarius. So what does the bowman offer us this time of year?
​
* First, as with every sign of the zodiac, we have to start with the respect and ritual appropriate to the change of season. The original word for “sign” in Greek was “zoidion,” which among other things referred to the dwelling place, seat, or even temple of a deity. So when we enter Sagittarius season, let’s start with the idea that we’re entering a temple or holy place. Imagine the fiery picture of the bowman inscribed over the gateway of this temple, and imagine that you are entering the home of Zeus or Jupiter. Start here rather than starting by thinking about “what it means to BE a Sagittarius.” Rather than thinking about personality types and core psychological needs or behaviors or evolutionary missions, think simply about the temple, abode, or holy place of the Bowman and Zeus.

* Now contemplate the image. The bowman is wild, competitive, and like many centaurs masterful and knowledgeable all at once. The bowman is an athlete but perhaps also an astrologer or student of the law. The bowman is a protector of truths and doctrines contained on luminescent scrolls kept inside one of the libraries of Zeus, deep within this temple.

* When you enter this temple, in the outer chambers there is feasting, talking, stomping, laughter, and cheerful rowdiness. However, the deeper into the temple you go, the darker and darker it becomes, save for one candle on one altar in the very center. This is the candle of the solstice, wherein the deity dwells.

* The deity cannot be spoken. It’s name is not inscribed nor uttered here. Though the images of Zeus can be seen if you take the light close to the dark walls, the light itself isn’t Zeus. Zeus only points to and protects this small light, surrounds and honors it, just as the bowman protects the gateway and fills its outer hallways.

* This is the light that passes from one age to another, from the threshold of one year to another, one revolution to another, it is the small light that the truly mighty must be gentle enough to revere.

So when we think of Sagittarius, let’s take off our shoes and really enter into the temple of this time of year. Thanks-giving as we walk each corridor, thanks-giving as our hearts are quieted by the power of this quiet light.