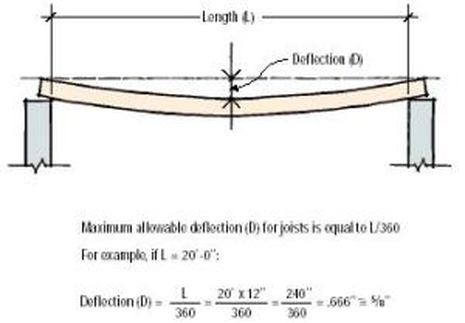 The Moon is in Taurus today, applying to an opposition with Mars in Scorpio. Meanwhile, Mars is direct today!
Here’s what to watch for and then an I Ching reading for today’s astrology:

* Reversals of circumstance or changes of mind and heart may bring up challenges or opposition within relationships, work places, and families.
* The shedding or eliminating or rejecting of something (Moon opposite Mars just turned direct)
* The disruption to the status quo, or a rain on the parade (Moon in Taurus opposite Mars just turned direct)
* The body, health, purification, elimination, resistance to change
* Leaving a conflict behind and starting something new
* Invasive actions that may offend or upend something older, more conservative, stable, etc
* The restoration of confidence, vitality, and vigor
* Learning to live within a situation in which we don’t have as much power as we would like…having to make strategic decisions in order to keep the peace
* The subject of women, violence, women’s health (Moon/Mars opposition)
Just as Mars turns direct, the late waning Moon is opposing Mars from her exaltation in Taurus. This is a fast moving transit, but it’s worth considering. This morning I threw the I Ching for this transit and the sequence came back: a loveless marriage changing into critical mass.

Briefly, the story of this sequence shows a person stuck in a subordinate or compromised position. One line says “this is a marriage of convenience at best.” The changing line shows someone entering into a situation that is FAR too compromising of their integrity (an even worse compromise than the original hexagram), but nonetheless the situation provides some kind of basic shelter that is needed. The second hexagram shows a ridgepole sagging under too much weight. It’s about to break and the advice is to undertake changes to alleviate the burden.

A simple translation: we may currently find ourselves in necessary but compromised positions…however they are untenable and it’s going to be necessary to do something in order to alleviate the pressure that is building up. A change is in the works, and now that Mars is direct we should be feeling the pressure to make certain changes sooner than later!
​
Prayer: Help us know how, when, and where to remove ourselves from untenable positions.