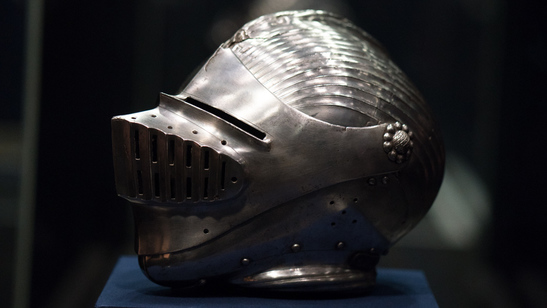 The Moon is in Taurus today, not making any further aspects until she changes signs to Gemini tomorrow. Meanwhile, Mars is moving into a conjunction with Pluto in the next few days.

With Mars exalted in Capricorn and conjoining with Pluto we should not be surprised to see both the tremendous empowering of Mars related themes or significations, as well as an increase in the potential shadows of Mars. Mars/Pluto is explosive, deep, and intense, but Mars/Pluto also has the potential to completely revitalize and transform us. Look at the Capricorn ruled house in your birth chart, and look to see if you have any planets at cardinal signs around the 15th degree…expect the themes above to appear all the stronger if so!
​
Prayer: Place within our hearts the courage, strength, and morality of the sacred warrior.