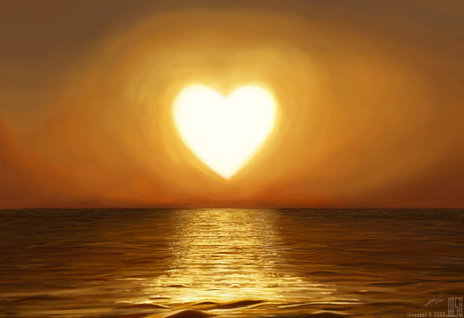 Venus has just moved out of the enclosure between Mars and Saturn, and now Mercury is cazimi with the Sun. Meanwhile, Jupiter is just a few days away from entering Scorpio.

* A little technical astrology. Yesterday’s brief enclosure for Venus may have been challenging, depending on where it fell in your chart. For example, using annual profections I’m in a first house (house of health) year ruled by Venus. Just as Venus entered the enclosure between Mars and Saturn I came down with a bad sore throat and aches throughout my body, as well as a light fever. Today, just as Venus has passed out of the enclosure I’m already starting to feel better. For those who have planets around the 20-23 degree range of the mutable signs, you may have experienced this brief window of difficulty. Another example, yesterday while traveling I hit a fallen tree branch on the road and will have to buy a new tire for my car. The enclosure also squared a planet in my financial house. This transit may have reflected a difficult little window of circumstances thanks, also, to the dispositer of Venus being combust the Sun.

Today the story changes as Venus has separated from Saturn and Mercury is cazimi. Given whatever happened yesterday you may see an interesting recovery today and tomorrow.

* Symbolically speaking, when Mercury is cazimi it is given the authority or power of the king, the ruler or authority (the Sun). During these brief windows it’s common to see Mercury ruled things empowered: writing, communicating, strategizing, administrating, learning, translating, teaching, technical things, design, specialised skills, skill development, etc. Or sometimes it’s as though Mercury has the ability to be more persuasive, luckier, or generally more effective. Watch for this today, with Mercury in the sign of the scales, as things may level or balance out in some unexpected ways, or as the sales tip from one extreme to the other, effectively bringing something into power that has been marginalized or left out.

* Whenever Mercury is cazimi I almost always receive an important insight, a unique piece of information or an important communication with someone takes place. But I’m careful to pay attention during these brief windows of time (cazimi lasts not much more than a day) because it’s been the best way for me to personally come to see and understand the symbolism of cazimi.

* Last but not least, Jupiter is about to enter Scorpio. Jupiter in Scorpio will emphasize the themes of protection, defense, emotional security, depth, intensity of feeling, emotional catharsis, confrontation, exploration with themes of danger, growth with themes of depth and the unconscious, expansion and the feminine, etc. We will take a full look at Jupiter in Scorpio over the next week!
​
Prayer: Give us eyes to see the fingerprints of the planets in our day to day lives, so that our minds might be enlightened.