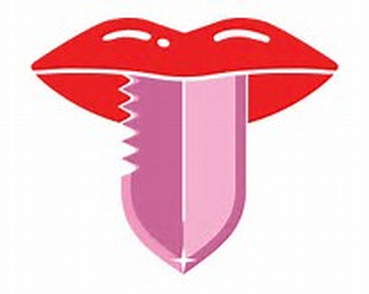 Mercury is moving into a square with Mars in the next 24 hours.