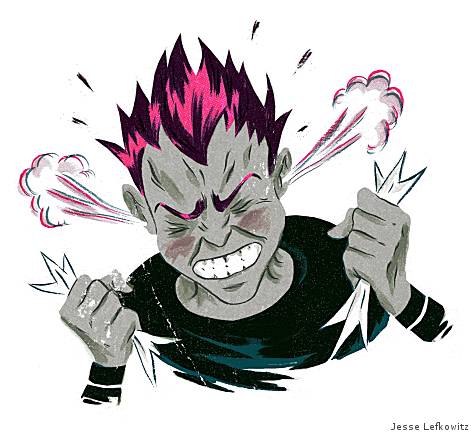 The Moon is in Capricorn today. Several planetary aspects are intensifying as we head toward next week’s eclipse.

* With Mercury closing in on a square to Mars keep your eye open for aggressive, violent, domineering, communication tactics. Watch for bullying, intimidation and persuasion techniques that involve deception, dishonesty, or anger as the rallying cry. Watch also for difficult conversations or confrontations that involve public forms of humiliation, exposure, disclosure, betrayal, or even conspiracy. This is one of those transits that can bring out the worst in people as it tends to highlight a kind of militant idealism as well as social controversy.

* On the other hand, Mercury/Mars can give us the courage or strength to say something that needs to be said or to confront a person or a subject that we might otherwise feel too scared or intimidated to confront…courage of mind and speech also come to mind with this planetary alignment

* With Jupiter retrograding toward Saturn, we’re looking at generational conflicts, changes of the guard, the old versus the new, future and past colliding, new princes versus old kings, etc. As Saturn will soon be retrograde we’re likely to see Saturn’s shadow side more clearly: increased religious, political, philosophical rage, conquest, self righteousness, etc. Add to that the upcoming retrograde of Mars in Sagittarius and we might have a month or two of very fiery rhetoric and religious/political zeal.

Perhaps one of the most difficult ideas to embrace at this moment is the idea that no matter how strongly we feel about something, no matter how certain we are that our position is justified, no matter how urgent we believe matters to be, no matter how high we imagine the stakes…anger, resentment, name calling, self righteousness, fear mongering, intimidation, competition and aggression are not the only ways to fight for or advocate for what we feel strongly about. In some ways we only amplify what we fear or oppose the more we focus on it as opposed to flowing around or through obstacles.
​
Prayer: Help us to replace the politics of rage and the coldness of our complaints with the momentum of mindfulness and affection