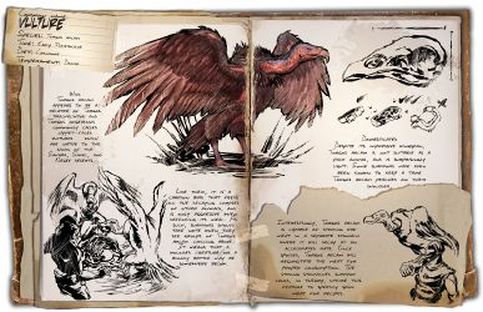 The Moon is in Aquarius today, flowing toward a trine with Jupiter. Meanwhile, Mars has entered Aries and Mercury is moving into a conjunction with Pluto.

Here’s what to expect:

* A New Moon with a flowing trine to Jupiter suggests this Moon cycle may start off with an aura of excitement, anticipation, confidence, faith, hope, and trust in the possibility of growth and positive development.

* The trine to Jupiter suggests that whatever is commencing now, under this new Moon, or whatever we are envisioning or setting our sights on for the future, it will find support early or the growth and development will come quickly. Just because there is support for our plans and goals moving forward, be careful not to use these good vibes as an excuse for overdoing things or going overboard. Jupiter in the balance still requires us to remain poised and moderate.

* Note!!! Mercury is moving through its conjunction to Pluto over the weekend. Watch for powerful bursts of Mercurial communication: revelations, disclosures, or powerful insights coming to the surface. Watch for that healing discussion that needed to happen. Watch for that herald or announcement you needed to hear. Watch for the messenger of death, darkness, transformation, purging, and revelation. Watch for the transformation of technology, the signs or omens while traveling, or the ghost in the machine. Remember, just because you feel it and need to voice it or say it doesn’t mean you can’t do so kindly, tactfully, or with empathy for others. Mercury/Pluto is often volcanic and will erupt into the conscious mind very powerfully…creative fugue states aren’t uncommon, so listen carefully and don’t be afraid to become the voice of the messenger!

* Mars entering the sign of its own domicile (Aries) means that Mars will be quite effective at doing Mars-like things in the month to come. And boy will Mars be making the rounds. Mars will square Pluto, conjoin with Uranus, and finally oppose Jupiter and trine Saturn. We will follow this transit together over the next month, but the main thing to note is that Mars is a planet of great action, impulse, aggression, and even violence. Because this coming full Moon is also a lunar eclipse and the next new Moon a solar eclipse, we are looking at a month filled with a powerful surge of change, action, and intensity. Mars can really get things done, but Mars can also provoke conflicts and act rashly. A very predictable set of mantras for the month ahead will be, “I am strong enough to act wisely,” or “I am strong enough to reflect and then act, rather than just re-act.”

* Note that in the next week Venus will also enter Aries as she reaches her maximum elongation. She will soon station and then turn retrograde in Aries, which will add another fascinating layer to the Mars transits above (more on this in the weeks to come).

​Prayer: Bring the truth and bring the light, straight from the messenger in the underworld. Disclose, reveal, and illuminate that which has been hidden.