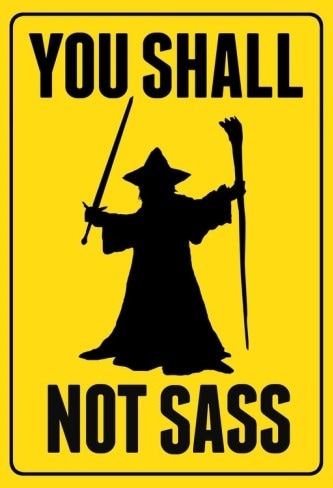 The dark Moon is in Aries today and Mercury is moving retrograde toward a conjunction with Uranus.

* I’ve COMPLETELY changed my mind about that…
* You know what, no, I’m not going to take it…
* I don’t care what happens, at least I’ll go down swinging
* A surprising turn of events, making you a believer
* Enlisting help, sounding the trumpet, banging the drum
* An eccentric man with a plan is knocking on your door
* A complete revision of strategy or vision for the future
* The brain, the nervous system, and electric feedback
* Messages, messengers, announcements that flash, blind, inspire, enrage, call to arms
* An inventive change of routine, discipline, organization, or implementation, marching to the beat of a new drum
* Sass and the wisdom of a well placed sass vs a foot in mouth moment
* A revisionary or oversight process makes an unexpected change of stance or position
* A radical dismissal or change of policy
* Breaking with form or tradition
* Just to spite you…
* Loopholes used to harm
* Advocating for the underdog
* THAT one is a trickster, a shape-shifer…good or bad?
* Travel and technology changes, improvements, announcements
* I’m going to say something about this…it’s time
* Old men and their futuristic dreams
* A neurological breakthrough
* Habituation and breakthroughs
* Banging the war drums, thumping the chest, hurting your hand while thumping the chest
* Arms deals, arms dealers, weapons, systems of protection, thieves, and highway robbers
* A swindler caught red-handed
* When sensible is radical
* THE BEST IDEA EVERRRRRRR
* Impulsive, rash, fast, potentially lacking foresight
* BUT THE BEST IDEA EVVVVVERRRR
* Disillusionment with something leads to revolution