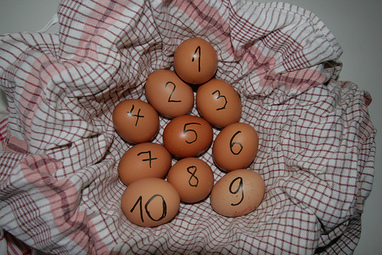 The Moon is flowing away from an opposition to Saturn this morning and will enter Cancer later this evening. Meanwhile, Jupiter is closing in on its sextile to Saturn.

Here’s what to watch for…

* Yesterday’s Moon/Saturn opposition may have brought up some difficulties or setbacks. Saturn often deprives, limits, and blocks things from flowing along smoothly, or from continued growth. However, the good news is that this should be only a temporary setback as Saturn is in Jupiter’s sign (the planet that tends to say ‘yes’ to things) and Jupiter is closing in on a harmony-making sextile to Saturn in the next week.

* Studying setbacks is important. For example, it’s often during times of growth and flowering that we become too loose, overly confident, and even indulgent. Sometimes a setback in the midst of growth is nothing more than a gut check…a reminder that things can turn sour and momentum can be lost at any moment. Don’t count your chickens before they hatch, and don’t think you’re above the law of change…what is gained will be lost and what is lost will be gained. Yesterday’s Moon/Saturn opposition brought with it some heavier energy, but also depth and wisdom if we took time to sit with whatever came up, especially last night.

* As the Moon is flowing away from Saturn today and moving now very gradually toward an opposition with Venus in Capricorn (once she changes signs into Cancer tonight), we may see the beginning of new projects or relationships, re-negotiating contracts or working out a deal that harmonizes things for both sides, beautification, adornment, or style changes, and the general trend towards compromise, growth, and resolutions of difficulties.

* The Moon in Cancer will then move to a square with Jupiter and trine with the Sun…more on this in the next few days, but this sequence of aspects during the Moon’s disseminating trine phase is looking fruitful and positive, especially if we are trying to complete or push to the finish with something or planning to make announcements or finishing touches on something. “Things falling into place,” in other words.
​
Prayer: Teach us to see the divine promise, the divine reminder or opening, in every setback.