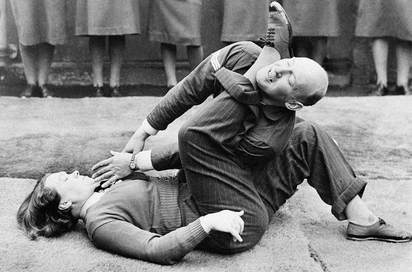 A few days ago I wrote about a concept in astrology called “contra antiscia.”
​
Today Mars and Venus are moving into this lesser known aspect (look back a few posts ago on my wall to read about the ins and outs of contra antiscia).

As I’ve looked through my facebook wall today I’ve seen literally hundreds upon hundreds of posts that read, “me too.” I’m glad to see all the women coming together to bring awareness to this issue of sexual abuse. As an astrologer, I can’t help but marvel at what a beautiful expression of the Mars/Venus contra antiscia this is!

Just notice the story in the stars (and again read back to my past few posts about contra antiscia and what I’ve written about this aspect between Mars and Venus recently)…men who aggressively pursue women (Mars in the commanding/dominating sign, Venus in the obeying/passive sign). Men and women (Mars and Venus) depicted in this instance by a secret and oppressive opposition (the contra antiscia is related to secretive and oppressive conditions). Venus is in her own dignity, but in the detriment or exile of Mars, whereas Mars is in the fall of Venus and without any of his own dignity. They don’t like each other. Mars is trying to bring Venus down, without any dignity of his own, while Venus is dignified in her own right and not impressed with Mars.

Next Mars moves into Venus sign, where he is in his exile and under her power…in the sign of the karmic scales, no less! Sexual abuse toward women might be super old news on planet earth, and getting stoked about a viral meme on Facebook might seem to some like a drop in the bucket, but revolution is a process. Note that the Sun and Uranus are coming into an opposition over the next few days, while the Sun is in its fall and heading toward a conjunction with Jupiter (marking an old/dark Marsy Jupiter whose time is up!).

ps–it’s also interesting to note that while Mars and Venus are planetary contraries, they were also forbidden, secret and “adulterous” lovers in Greek mythology. In other words, the astrological dance between these two planets is obviously far more complex than what this particular planetary configuration symbolizes right now. 🙂