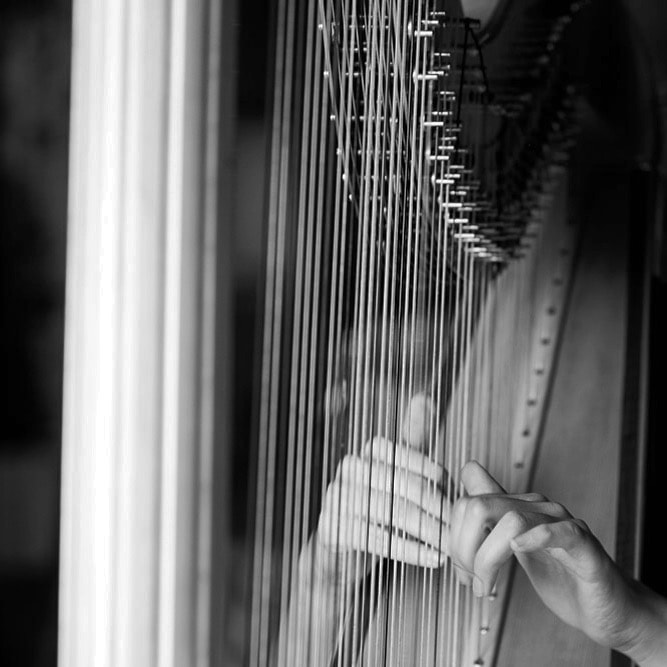 We are just on the edge of Venus turning retrograde on Saturday afternoon.

* As Venus turns retrograde we will be moving into the dark Moon phase, suggesting that something is ready to be released or that decomposition is reaching its final and deepest stages. You may notice that you are feeling out of synch, or that someone or something has lost its glitter or attractiveness. It’s possible that any remaining hope we have that something can or should change will need to be let go of. While this may sound bleak, it’s also possible that we are ready to take the wisdom gathered from a long process or cycle, which is now coming to its conclusion. Those things we’ve “known all along,” we are now ready to act on or embody, as denial is no longer a possibility.

* With all of this may come a new commitment to the future, and an eagerness to put the lessons we’ve been learning to use. This we are likely to see as soon as October 8th, when the New Moon in Libra (ruled by Venus retrograde), begins a new cycle of activity reflecting the changes Venus is asking us to make.

* Along with all of the above, Venus in Scorpio will ask for a more profound, if not confrontational, level of honesty from us. It may be a relief to say, “This is what I want,” or “this isn’t at all what I desire.” Or, “this is what I find attractive,” or “I really do not find any value or beauty in this.”

* Just after Venus turns retrograde, and just after the New Moon, on October 10th Venus will square Mars. The last time it did so was around September 10th, which means a time of creative, sexual, or relational tension (for better or worse) will be returning quickly into Venus’ retrograde cycle.

* The square between Venus and Mars will also be taking place just as the New Moon is first appearing in the sky, in its fall, in Scorpio. The conflict and tension between the masculine and the feminine is going to be a very powerful part of the cycle ahead, both collectively and personally, both inside of us and within our relationships. While Venus is in the superior square to Mars, exerting power over Mars, she is also in her exile, weakened to some extent, in Mars’ home sign. This should make for quite a tangly situation. In traditional terms, Venus is going to be struck by a ray from Mars but will then “overcome” Mars. It’s likely that conflicts of interest, taste, value, and desire in relationships are going to be on the table, up for review, heated, and with both planets in fixed signs, “unyielding,” and yet it is from exactly these kinds of standoffs that creativity, innovation, healing, understanding, and transformation may take place. Compromise is a necessary part of life, and for as principled as we may be, or for as much pride as we may take in our principles, compromise isn’t always about the absence of a principle but rather it is a principle of its own. We should consider the radical position of compromise in the weeks ahead, imagining a rare alchemy is at hand, and see what happens when we get curious about that which is opposing us.

* It only takes a moment. Zoom out. See that which is opposing or challenging you as bigger than a person, or an idea, and instead see everything opposing you as the apparent instruments of a larger voice, a strange music, a flowing grace, and a mysterious mercy. Open your heart, and you will find that there is more here than meets the eye. Compromise comes from this patient, watchful, discerning and listening space.
​
Prayer: Make us lovers and listeners of your song.