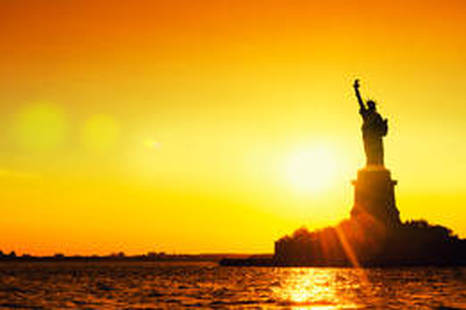 The Moon is about to enter Libra where it will oppose Venus and Mars. Meanwhile Mars is steadily approaching its engagement with Pluto/Jupiter/Uranus.

* Uranus in the Ram opposite Jupiter in the balance has been expressing itself in terms of the themes of unchecked power vs. due process and the law, resistance against injustice, populism vs. the status quo, force and bullying vs. truth and rationality, breakthroughs or breakdowns of systems designed to maintain balance, and radical or unexpected triumphs or victories. The most personal expression of these energies has to do with personal revolution, breakthroughs, and a rapid transformation of the status quo.

* All of the above is going to be greatly intensified as Jupiter and Uranus come into their second exact opposition in the next weeks, and as the planet Mars in the sign of the Ram engages Pluto and then Jupiter/Uranus simultaneously. The themes of force, aggression, explosion, violence, bravery, courage, resistance, revelation, and disclosures that creates division, all come to mind.

* As all of the above is also taking place in the upcoming weeks we welcome a solar eclipse in the sign of Pisces, which in addition to ushering in a powerful new moon cycle could point toward something environmental, something financial, or something related to oceans or waters in general.

* Meanwhile, as all of these powerful transits take place, Venus will be stationing to turn retrograde just as Jupiter and Uranus oppose each other. Venus’ retrograde will likely signal important reversals, revisions, or disintegrations in various bonds, relationships, partnerships, or agreements. Venus’ retrograde will announce changes of style or appearance, or she might indicate a period of transformation generally related to the area of your birth chart that she is transiting!

* Last but not least, as the Moon changes over into the sign of the balance today and opposes Mars and Venus watch as we work through various relationship dynamics where we are seeking agreement upon a course of action. The Moon in Libra will favor a balanced and harmonious approach, but there may be some contentiousness in the air today as the opposition to Mars is definitely in play.
​
Prayer: Help us to find the common in the cause.