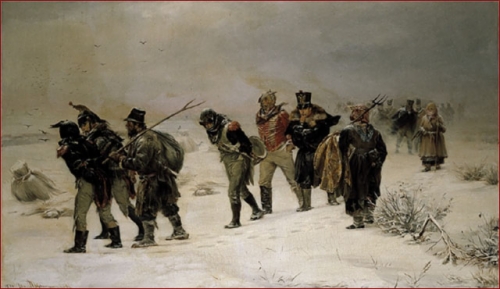 This morning I sat with the I Ching and examined the current planetary transits. I asked the I Ching to clarify a couple of transits that are coming in the next few days, specifically the Mercury/Mars sextile and Jupiter/Saturn sextile, and the Moon’s upcoming oppositions to Mercury and Saturn.

Here’s what came back…

The image of dangerous forces on the rise or in pursuit, and the instruction to retreat or withdraw rather than trying to undertake any large offensive against an enemy. The hexagram also points to the potential for future success by taking small steps and paying attention to details.

The first line changing reads: you’re at the tail end of the retreat, closest to the danger, fall back no farther or risk disaster.
In other words, there might be something tempting us to get embroiled in a conflict that we truly cannot win, or tempting us to engage with a force that it is pointless to engage with. When we are this “close” to the enemies, it’s important to change our approach into one of temporary non-action, resource gathering, and attention to details or the completion of small things that build positive momentum rather than sucking us into something negative that is dangerously close behind us.

Sometimes this hexagram is called innocence. You could summarize the wisdom of this hexagram by saying, “Stay innocent and things will work out. It is not innocent to worry about what others will or should get or deserve.”
Both hexagrams speak to some kind of conflict, the choosing of sides, justice and injustice, and the advice to free ourselves of the vanity of a conflict, or the self-righteousness of feeling like we’re on the “right side.” The advice is to stay innocent and removed from any tempting conflicts.

Both hexagrams also speak to the potential for self-destruction, but they tell us that there is a significant difference between ourselves self destructing by giving too much to an enemy, and the enemy self destructing specifically because we don’t give them anything. Summarized, “Don’t get involved, don’t be vain or self righteous, don’t take it personally, don’t be tempted into a conflict…if you do you’ll lose but if you retreat and stay innocent you’ll win.”

However, it’s important to note that remaining innocent essentially means that we’re not even thinking about winning in the first place…instead we’re staying focused on the present moment and attending to small goals and details…doing the best we can with what’s in front of us.

To me, this is one of the meanings of Mercury and Mars and Jupiter and Saturn moving into sextiles while an approaching series of oppositions approach with the Full Moon energy still in effect.
​
Prayer: Teach us the response of innocence and help us retreat to simple, small tasks performed without any vanity or self righteousness.