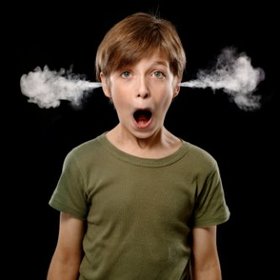 * The Sun will shortly enter Taurus today. Watch for a shift in direction toward the grounded, stable, firm, and fixed, but also notice the underlying Venusian themes coming into focus: beauty, grace, harmony, and ease.

This might mean that Mars is subtly influencing relationships, or that Mars is causing some kind of disruption to things that we’ve taken the time to bring together. Mars tends to take things apart. Of course this isn’t always a bad thing. For example, let’s say you’ve been working on a project for a long time. Then suddenly something new is inserted or interjected into your thought process that effectively deconstructs the project in order to start building it from the ground up again. Or let’s say that certain realizations or epiphanies or even difficult experiences serve to destabilize something, but overall there is still a process of uniting or bringing things together that is taking place.

On the less constructive side of things, Mars is still pretty much dead stopped in the sky right now. This might mean a loss of momentum, depletion, exhaustion or lack of motivation, or the derailing of progress or enthusiasm. This might also mean breakdowns in communication or challenges in relationships of all kinds (see my Mars retrograde post from yesterday!).

* Meanwhile, Venus is square to Pluto in Capricorn and also applying to a conjunction with Uranus in Aries. This adds in themes of individuation within the context of relationships. Meaningful revolutions within our relationships, appearance, or aesthetic. Transformations of collective consciousness within or around sexual identity (think of all the religious freedom laws and all the talk of whose bathroom belongs to who). This also points towards issues of sexual violence, violation, or hostility toward women, as well as themes of feminine power in general.