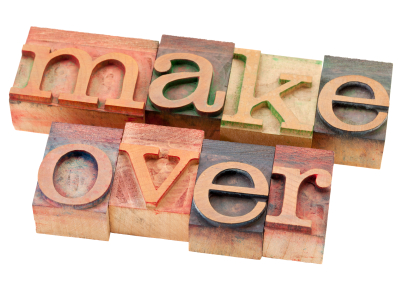 The Moon is in Gemini this morning, opposite Venus in Sagittarius. As the day progresses, the Moon will make a trine to Jupiter. Meanwhile, Mars is applying to a conjunction with Pluto by tomorrow morning.