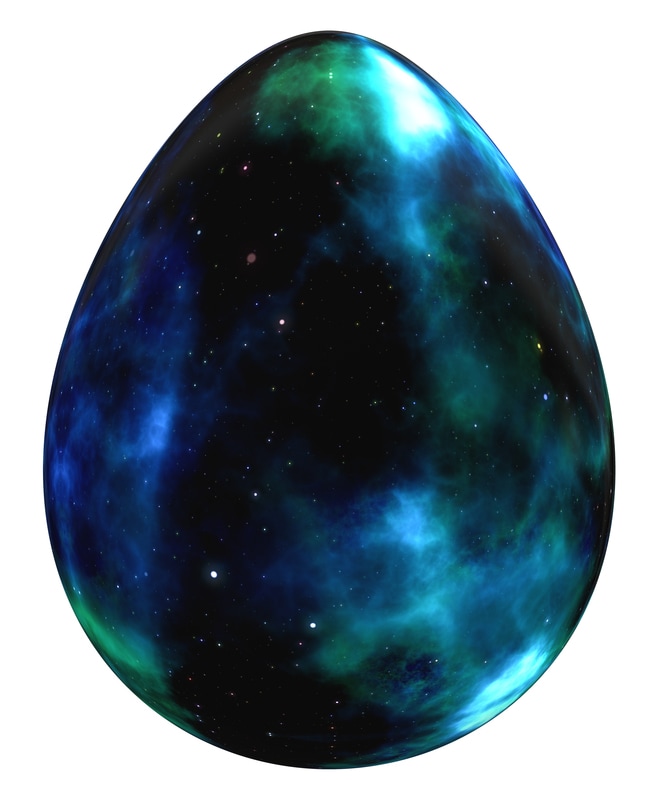 The Moon is trine to the Sun on this sacred Christian holiday, and Venus has turned direct with a sextile to Mars. Happy Easter if you celebrate!

A special meditation on the Sun and the Moon and the importance of the theme of resurrection.

The very first night that I drank ayahuasca, about twelve years ago right now, the Christian faith I was brought up with died and in its place was resurrected something that I still can’t name or define. In the middle of this profoundly terrifying night of visionary encounters, the vision that came to me was one of Jesus walking on water amidst old Greek columns. The first and only thought I really had was that Jesus was human. Incredible, but human.

There is a lot of emphasis in the church on the resurrection of Christ as it represents the immortal’s triumph over the mortal, where the mortal is tied into an age-old story about our inherent weakness and sinfulness. But what I saw when I saw Jesus wasn’t the muscular hero of eternity, or the triumph of spirituality over the flesh. What I saw was strikingly human. Frailty, weakness, and mortality followed him in a train of animal dignity because my fast twitch physical senses were alerted and awake to his presence, and it was familiar and vital and dangerous all at once. I remember literally feeling like his presence put me back into my body for the first time in years.

In the morning something had died and something was resurrected, and it had nothing to do with sin or even Christianity but everything to do with life. The good and fragile fear of living, the quiver of breath, the blood and mucus and uncertain sturdiness of it all. The trees and the mud and the swarm of jungle life around me.

Not long after I returned home the zodiac made some kind of sense to me for the first time in my life. A heavenly wreath of animals and humans encircling the earth. A crown of animal life walking daily through the firmament. Jesus Christ, it appealed to me! Spoke of the same life I had met coursing through the veins of the jungle. A menagerie walking on the waters of the night sky.
What I didn’t know yet at the time was that the Sun and the Moon give birth to the zodiac. As each synodic cycle between the Sun and the Moon completes itself, the Sun has traveled through 1/12th of the starry belt: one celestial house, hosted by one of the traveling lights, the emissaries of the Sun and the Moon.

Meanwhile, each month as the Moon complete’s it’s cycle it travels through all twelve parts of the circle, plus one sign. As it relates to the Sun’s relatively perfect or ideal creation of the twelve divisions, the Moon reflects the light of the Sun, deviates from the perfect synchronization, and displays constant variability and change, birthing out not just mathematical portions of some “perfect” circle, but the actual living beings of the zodiac, one by one: a ram and a bull, a virgin and a crab, the twins and the fishes.

All of this is to say that resurrection isn’t just about realigning ourselves with something perfect that we’ve fallen out of touch with, it’s also about the perfection that is constantly realigning itself to us, constantly birthing itself in us and through us, in each precious and terrible moment. We should expect nothing more and nothing less from this power we call life.

To conclude, in that same first ceremony I remember looking at the Moon and thinking that it looked more perfect than I had ever seen it before. After some time, I realized that I was in a trance, looking only at its reflection in a small pool of water, which I had unconsciously spilled on the floor next to my mat. It was the same water I had “seen” Jesus walking on. A simple cup of water spilled onto planks of wood.
​
Prayer: Thank you for the planets and the plants, for the animals of the earth and the stars, for the glory of life exactly as it is, and by whatever means you bring us home, now and forever!