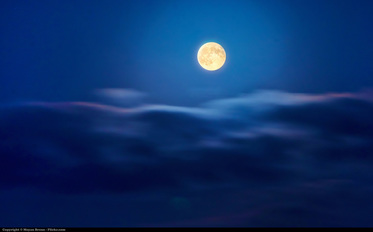 The Moon is in late Aquarius this morning, about to oppose Jupiter and Venus in late Leo while simultaneously squaring Saturn in Scorpio. Meanwhile, Mars is coming out from its combustion state..finally exiting the rays of the Sun, and Saturn is now stationing.

Images, keywords, and archetypal themes to watch for:

* A man being released from prison, a family member or friend waiting
* A message or envelope finally arrives, communication finally received
* A dangerous state or risky period is finally over
* A shift of momentum
* The last reluctant loser decides to be a good loser and let go
* The realization sinks in…I’ve been worried over nothing
* The realization sinks in…I’m ready to make the necessary changes
* The realization sinks in…I could have lost a lot more than I did…
* A resistance collapsing
* Pride, ego, dignity, standing out, fitting in
* A generational exchange, clash, debate, rite of passage, wisdom being passed down
* The outcast, rebel, or outsider perspective but also the work of learning to be likable
* Interventions, confrontations, secrets revealed, and unfair gossip or gangups
* Fears and anxieties lessening
* A man finally starts crying…too many reasons to name

It’s an important day astrologically. The momentum shift we’ve been looking at for the past week is finally upon us. But it’s just as often that right at these turning points we learn some of the most important things involved in whatever processes we’ve been going through spiritually. With so much fixed energy in the sky today, keep a close eye to where you feel the strongest opinions or feelings, or where you feel the most resistant to some positive element of change that’s trying to establish itself. Subtlety is a practice, not a magical art form.

Prayer: The tide is turning, as it always does, so help me to turn with it rather than celebrating too much, too soon, too quickly.