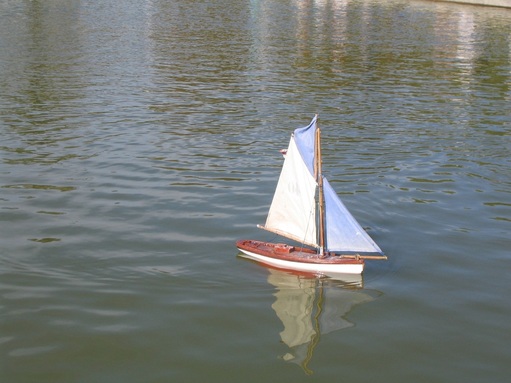 The Moon is in Libra today, opposite Uranus in Aries to start the day!

During my meditation this morning I visited the the 59th hexagram of the I Ching. There is a fascinating message in the 59th hexagram that is fitting for both today’s Moon opposite Uranus as well as this weekend’s Full Moon, which features a Moon/Mars conjunction opposite the Sun.

First of all today’s simple Moon/Uranus opposition points to the increasing sense of division between ourselves and someone or something else. The Moon/Uranus opposition features a kind of defiant, factional, and disruptive mood or mindset. As the Moon frequently signifies the city or the people in traditional astrology, Moon/Uranus combinations often feature civic strife, revolution, uprisings, etc. The Moon/Mars opposition to the the Sun at the time of the upcoming full moon has a similar feeling to it: civil discord. In the past week I’ve read several posts from some of my astrological colleagues who are all noticing or highlighting this dynamic as well. It’s not surprising given that we are also heading toward a nearly exact t-square between Jupiter, Saturn, and Neptune by the end of this month. The same old generational tensions we’ve been dealing with for many months now are reaching another peak moment in the collective. Especially highlighted are the tensions between traditional and progressive, the past and the future, the young and the old, idealism vs realism, and so forth. However, adding Neptune into the mix we also have themes like martyrs, sinners, and saints, magic and superstition, sorcery and witch hunting, good witches and bad witches, good magic and bad magic, the supernatural or paranormal and the mundane, delusions and facts, dogma and rationality, etc. In other words, the kinds of factions and infighting, debates or dialogues, ideals and facts, are becoming more and more complicated as Neptune enters into the already hopping Jupiter/Saturn dialogue within the collective.

As I was contemplating the complexities of these planetary dynamics this morning, all taking place within mutable signs, I recalled the 59th hexagram of the I Ching.

The 59th hexagram of the I Ching is commonly translated as “Dispersion,” or “Disintegration,” but it also carries the connotation of “reorganizing,” and “reuniting.” The decision is one of my favorite in the entire sequence of the 64. It reads, “Success! The King goes to his ancestral temple. It is beneficial to cross the great water. Perseverance furthers.”
The image formed is that of wind moving across the surface of the water. And the commentary on the image reads, “The wind drives over the water, an image of dispersion. Thus the kings of old sacrificed to the deity and built temples.”
In other words, it is natural for social and/or transpersonal forces in life (symbolized by the wind), to stir up dissension among the sentiments of the people (the tumultuous effects of the violent wind on the water or lake). Chaos is a natural part of life, as is dispersion. However, the I Ching’s teaching has to do with the appropriate response to an overwhelm of stimuli.

​The I Ching says that temples (places of centering/safety/retreat) COME FROM or are a natural result or response to chaos and dispersion. This is also why the instruction shows a King sailing in a boat, across a great body of water, to his ancestral temple. Put another way, the King (which is another name for the higher self in each of us), when faced with chaos and dispersion, offers a sacrifice, steers steadily through the strong winds of chaos, across the great water, and then builds a temple for respite and centering. The wise sage within us, recognizes the nature of chaotic times and interprets them as the invitation or call to return to the temple. He literally sees the violent winds as the necessary power he needs to propel his boat across the water in order to return to his centering place.

The reason I find this hexagram so appealing as we sail through rough astrological waters is that this hexagram gives us the simplest instructions for bringing good results out of natural periods of chaos. It says: recognize the chaotic or difficult quality of the times and let it propel you back to your center. If you don’t have a center, then let it goad you into building one.
​
Prayer: Show us the way back to the temple.