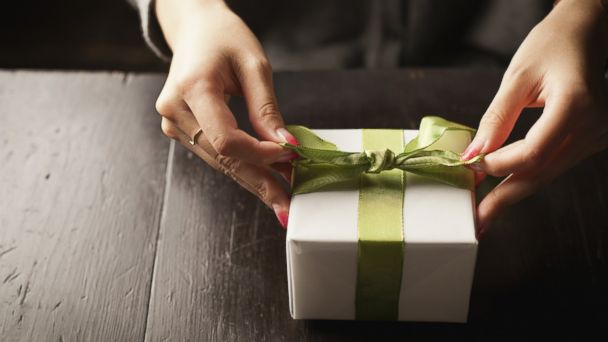 ​The Moon is in Jupiter’s home sign of Pisces today, opposite Jupiter and moving toward a trine with Mars.

Prayer: Teach us how to recognize the gifts we are being given and teach us to discern exactly how to put them into good use.