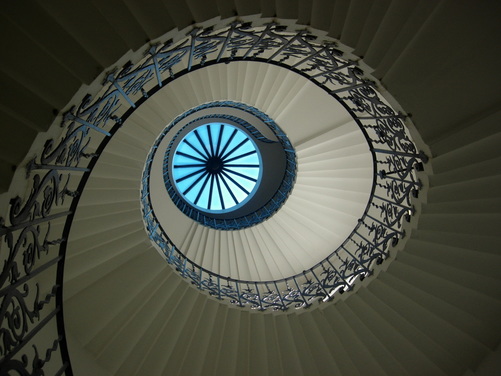 Venus is cazimi today, at the heart of the Sun and finally ready to begin her rebirthing process!

What does this mean?

* Go back to roughly the end of October, 2014 for the last time Venus was beginning her rebirthing phase and starting a new cycle. For example, my wife and I were just returning from our honeymoon and starting our married life together. For many people the start of a new Venus cycle has to do with the endings and beginnings of relationships, lifestyle choices, artistic periods, and so forth. Sometimes looking back at the start of the last cycle we’re able to reflect more clearly on similar patterns taking place now.

* When Venus is at the heart of the Sun she is also temporarily granted the power or authority of the Sun (it is implied that she will have to give it back again later). Another, perhaps preferable way of putting this, which one of our recent NL speakers Wade Caves pointed out, is that when planets conjoin the Sun they are purified and given life and vitality. The planet will eventually lose that life and vitality, which is part of the return of the planet back to a combustion/conjunction with the Sun, but then regains its power all over again. Finally, sometimes astrologers refer to a sick or ill Venus during the combustion phase, and then a restored or recovering Venus during the emergence points of her cycle (when she emerges from under the beams of the Sun). For today any of this might point to a turn of circumstance for the better, or the beginning of a recovery phase after something Venusian has been down and out, ill, weakened, or struggling. It may also be that Venusian things have been in the dark, invisible, unconscious, or lacking clarity. Today might signify the return of the light of awareness or the bringing of something from the unconscious to the conscious. Watch for the first signs of obstacles being removed or clarity starting to establish itself. This may take the form of unique opportunities within relationships or diplomatic possibilities opening up where they had been closed or where too much suspicion and distrust had reigned previously.

* It’s also possible that our natural interests and attractions are starting to become obvious to us again after a period of feeling somewhat bored or restless with the status quo. It’s possible that this takes the form of clarifying our passions or attractions to subjects or other people…new love interests abound!

However, in the midst of all of this, we are still working our way through a mutable grand cross, and Mars and Mercury are very close to opposed right now. Venus will take a while to gradually emerge from under the beams of the Sun, and before she does we should expect that certain elements of this newness will be met with fierce resistance or confrontations. As one interest fades and another begins, when Venus is involved, there is often a kind of petty jealousy, gossip, competition, possessiveness, manipulation, and revenge in the air. We should still tread carefully as the changeover is taking place, in other words!
​
Prayer: Venus born again, on the waves and translucent foam of the sky God…an airy spiral staircase between the earth and the stars, opened twice now through the sign of the twins. Bless us.